Dr. Engin Erkal was born in Uşak in 1978. He completed his elementary, middle and high school education in Uşak.

He started studying medicine at Ege University Medicine School in 1995. He graduated in 2001 and the same year he started his residency training at the Department of Otorhinolaryngology in Akdeniz University. After four years of training, he became an otorhinolaryngologist (ear, nose and throat specialist) in 2006. Then, he completed his military service in Adana Military Hospital in 2007. After that, he started working in Antalya Kumluca State Hospital. Until 2012, he worked in various state hospitals such as Serik State Hospital and Kemer State Hospital. Then, in 2013 he starting working in Antalya Medstar Private Hospital. After four years of working in this private hospital, he opened up his private practice in Antalya in 2017. He has been running this practice since then. 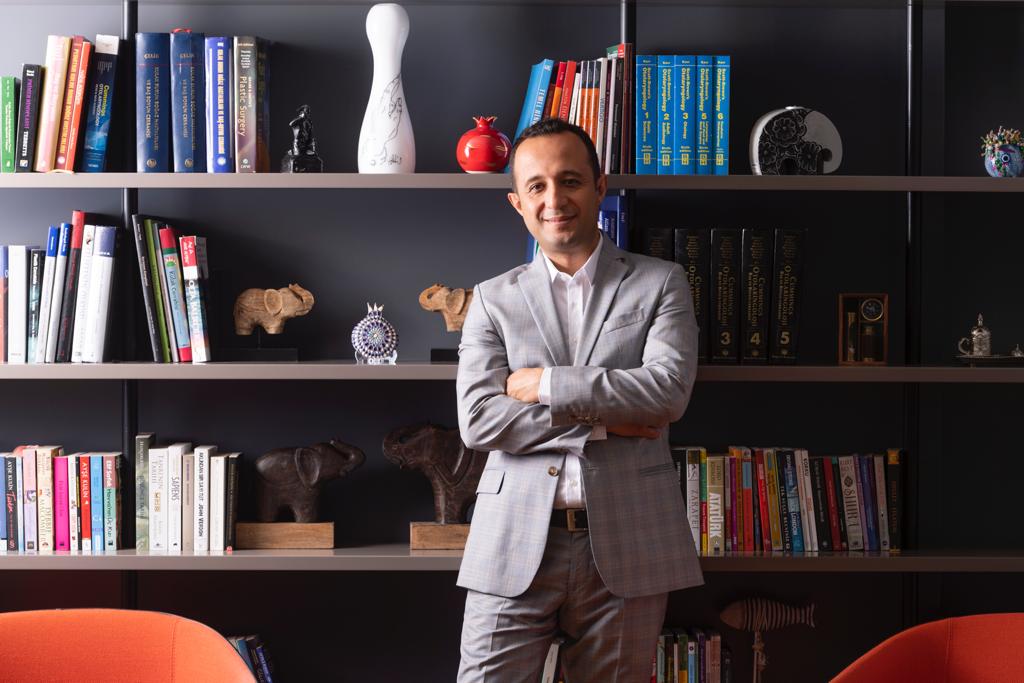 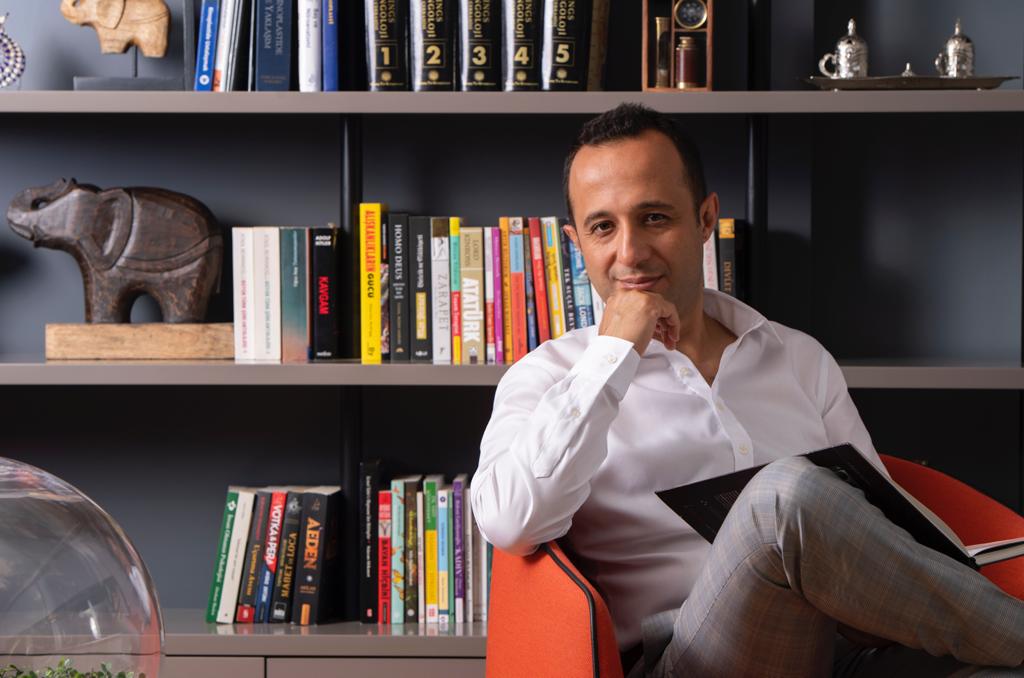 From the beginning of his medical practice, he has been especially interested in rhinoplasty surgeries. Especially during his military service and aftertwards, esthetic and functional rhinoplasty surgeries became the focus of his medical practice. He kept up with the new books, scientific articles, conferences and seminars in this area. For the last five years, he has been almost merely focused on rhinology. He has been focused on scientific updates on this area and has been performing only surgeries of esthetic and functional rhinoplasty.

With the belief that success can be achieved with maximum specification on a subject area, he has been continuing his medical practice with a mere focus on surgeries of esthetic and functional rhinoplasty.

He has been a member of TTB and Fasial Plastic Surgery Association. He is married and has two children.